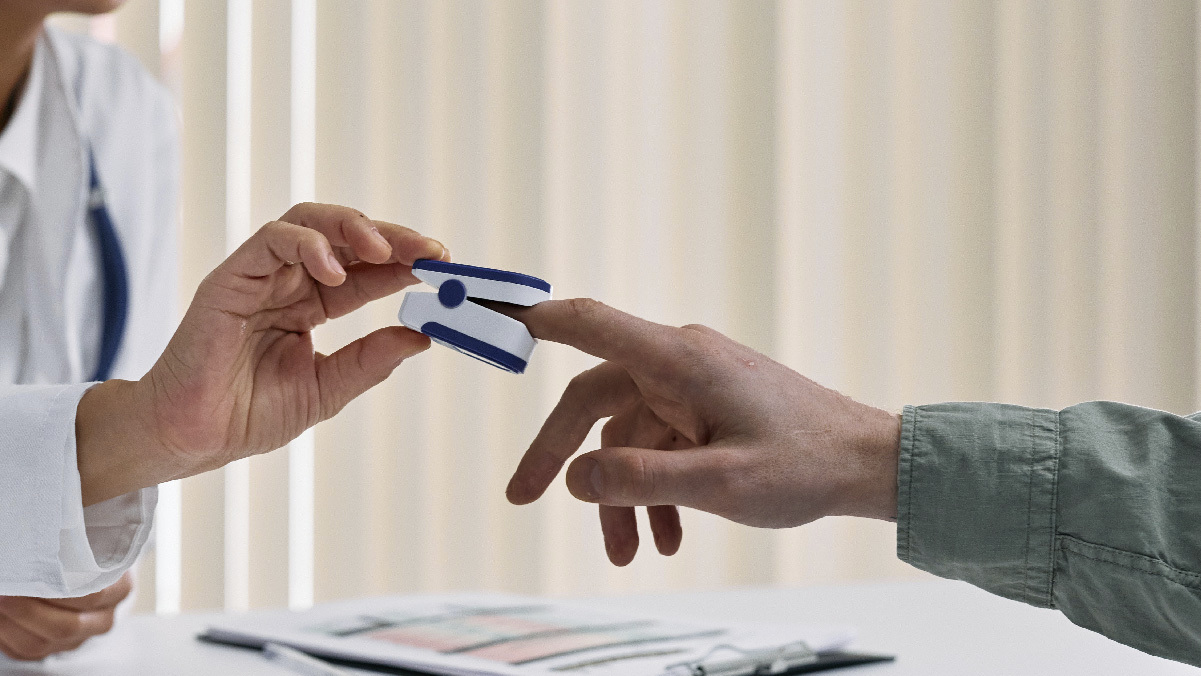 Telemedicine Challenges : The Risk of Misdiagnoses

The promise and potential of telemedicine has been talked about with great enthusiasm since the beginning of the pandemic. A quick glance over news reports shows glowing projections related to revenue and the scale of growth that industry experts expect.

However, growth and potential are just one side of the story. With the industry developing at such a rapid pace, challenges come along equally fast. And one of the many challenges related to telemedicine is the fact that the chance of a misdiagnosis can be greater.

We spoke to Ritu Sahni, a 39-year old woman based in Bangalore, about her experience with telemedicine.

“I wish I could say I’ve had a positive experience,” she says. “We turned to telemedicine to get help for my mother’s illness because we had no choice. But it created even greater troubles for us.”

Sheila Sahni -Ritu’s mother -is a 74 year old lady who suffers from several ailments. Some of these include lifestyle diseases like diabetes and blood pressure trouble. She has another chronic condition known as Crohn’s disease and she was also diagnosed with Covid.

“Both my parents caught Covid at the peak of the second wave in April 2021. At that time, teleconsultation really did help us. So we weren’t prepared for what was coming later.”

Covid-19 took a toll on the senior Mrs. Sahni’s health for a while -she developed extreme fatigue, breathlessness, and had a lot of trouble walking.“

We spoke to a few doctors over WhatsApp,” says Ritu. “And for the longest time, they all told us that her breathing issues were normal after Covid and would take some time to get better.

Another doctor thought she was having a panic attack and prescribed anti-anxiety pills to her. But nothing helped.”

Three weeks into her continuing health issues, the Sahni’s turned to another well-known doctor who practises in rural India. “We did a video consultation with him as well. By this time, my mother’s breathing issues were really bad. She couldn’t get through a full sentence.

She also had a lot of pain around her ribcage and swelling in her legs. But the new doctor couldn’t understand why she was facing these troubles and prescribed steroids to her.”

At this point, Ritu felt uncomfortable with the treatment being prescribed and decided to take her mother tothe hospital. “My father -who also has diabetes & blood pressure issues -was prescribed a steroid treatment once. The doctors ensured that he was being monitored at the hospital the entire time. So I felt very uncomfortable giving my mother steroids.”

At the hospital, one test led to another and the doctors discovered a blocked artery. “Her heart was enlarged, they found a blocked artery, and she had water around her lungs. Her condition finally made sense.”

Challenges with Telemedicine : Trusting the Diagnosis

Mrs. Sahni’s misdiagnosis is an unfortunate reality of telemedicine.

A report following a Kaspersky study found that approximately “34% of remote telehealth providers said that one or more clinicians in their organization have made a wrong diagnosis because of poor video or photo quality.”

While these numbers primarily reflect Western medical practice,we can only imagine what they would be like for a country like India where infrastructure continues to be a real challenge.

We spoke to Dr. Bilas, who also practises in rural India, about the challenges he has faced while engaging with his patients.

“Many of my patients also live in large cities across India. Often, we end up doing an audio-only call because the Internet connection in my clinic is erratic” he says. “Making an accurate diagnosis is difficult enough when we can’t meet our patients. The odds really stack up against us when we’re also fighting against a bad Internet connection and missing reports.”

Being able to see a doctor -another human being -is one of the key factors for establishing trust in such an important relationship. But developing trust becomes difficult over a screen or a phone call.

The distrust compounds when the patient is on the receiving end of an incorrect diagnosis.

“I don’t know if I ever want to go through an online appointment again,” says Ritu. “The error in my mother’s diagnosis could have turned into a grave mistake.

Imagine what would have happened to my mother if we had stayed at home. A panic attack or the need for steroids are both very different from heart disease. We couldn’t have known her actual troubles by staying at home -and how would we get her tested properly?”

Mitigating the Risk : What’s the Solution?

Ritu Sahni is correct -any further action on the given misdiagnosis may have turned into grave consequences for her mother. However, in this situation, the root cause does not point towards incompetence.

Given all the challenges, how do we make telemedicine easier and safer for patients?

Part of the answer involves working on a policy level and gaining government support. “As service providers, there’s only so much we can do within the infrastructure we have” says Chiamala Aravamudhan, Founder of cSoft Technologies. “Eventually, we will need larger solutions for fundamental problems.

It’s also important to remember that telemedicine is not a replacement for an in-person visit. The service can always be used as an initial triage, but if a condition persists –or if an issue has not been addressed sufficiently –people should go see the nearest hospital or doctor for their care.”

Hopefully, an industry forecasted to grow to $5.4 billion by 2025 (Source: Statista) will exert enough influence to move the needle in the right direction.

Please let us know more about you first..