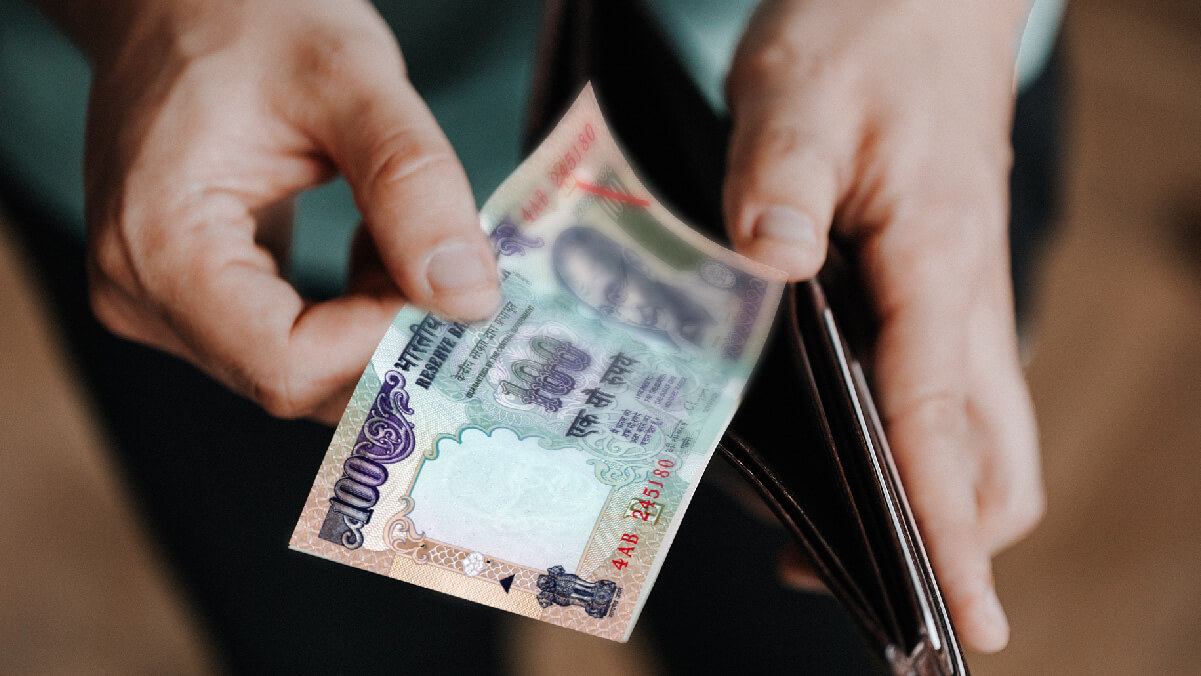 Telemedicine Have an Economic Privilege Problem

Does Telemedicine Have an Economic Privilege Problem?

The growth of telemedicine in India has been talked about with great fervor. Since 2021, the online healthcare industry has been heralded as a boon to the country, given its potential to serve the most remote patients who are unable to get to a doctor or a hospital. But, is telemedicine turning out to be a double-edged sword?

“I’m like any other middle-class Indian,” says Gauri Gupta, a resident of Indore. “I’m very privileged – I have access to the Internet, I have several electronic devices at home, and I can access an online consultation whenever I need to for myself and my family.

But we’re not the only ones living here. 3 people work here for various household chores and they don’t have the same kind of access as we do. They don’t have multiple devices to log on from – and when they can get to a telehealth service, then everything is written in English, which they can’t read or write.”

Add to that disparities such as income inequities and a lack of awareness, and the new system built for online consultations seems all but geared to leave behind a significant section of the country’s population.

We don’t have to go too far to find this story relatable. Unfortunately, this dichotomy exists across nearly every Indian household above a certain income level – what is loosely referred to as the middle class. And the disparity underlines several challenges faced by a large section of the population, some of which we have highlighted below.

The honest reality of India is that English is still considered the language of progress and its usage restricts access for some of the most vulnerable people in our societies. When technology is added to the mix, the pool of people who can access information or certain services becomes even smaller.

At the same time, the Indian scenario is unique because language barriers don’t always translate to a lack of privilege. Many people across the country simply just don’t speak English – or Hindi.

However, other barriers still exist even within the space of differing languages. Let’s say apps or websites do become available in regional languages. People still need a certain level of familiarity and access.

“It’s a frustrating, circular problem with different facets feeding into each other,” says a visibly irked Gupta. “And I’ve seen them all play out in my home. What do we fix first? And why haven’t we considered the needs of people who don’t read, write, or speak English?”

2. Internet connections and devices are expensive

“Internet connections can be quite expensive for many people. For a large section of society, shelling out four to five hundred rupees a month for decent Internet is a far-away luxury,” warns Gauri Gupta. “Families like mine may not need to think about this too much, but there really are a lot of variables at play here. For instance, the costs of all the hardware involved.”

Gupta makes a valid point in saying this. When access to care involves purchasing expensive devices and paying for a regular Internet connection, telemedicine becomes a  tough sell.

“We can’t assume that everyone in the country has WhatsApp available,” says Gupta. “Millions of women don’t even have phones because their families don’t allow it.”

Language barriers turn into awareness and understanding of barriers.

If we consider how people learn about a telehealth service, the options on the table largely include digital mediums, e.g. websites, social media channels, or email. So the question then becomes, how do people without devices, Internet connections, or English-speaking/reading skills find out that that they won’t be stranded when they need healthcare?

Do all of these barriers point to a privilege issue? Possibly.

In a country like India, with so many differing languages and subcultures alive, we can’t afford to think of language and economic barriers as an oversight. Perhaps the solution – and true innovation – lies in simplicity, and not in bells and whistles.

According to the WHO, we need “user-friendly interfaces and systems that people with little to no technical expertise and limited English-language knowledge can operate” and that “simple, low-cost, low-bandwidth solutions have proven to be successful for delivering telemedicine in the developing world.”

This is hopefully where we find a way.

Please let us know more about you first..